Monastery Heights’ large stained glass windows, chapel, and dining room are only some highlights of this beautifully restored Passionist Catholic monastery and retreat center. Situated on 18 acres of magnificent grounds, it is a true landmark of Western Massachusetts. Monastery Heights has been voted ‘Best Assisted Living Community’ in the Springfield area 7 years running!

What It Is Like To Live At Landmark At Monastery Heights

Landmark at Monastery Heights, originally a monastery for a Passionist Order society is now a beautiful senior living community offering assisted living, respite/short-term stays and a specialized program for the memory impaired. Much of the Monastery’s original beauty has been preserved including stained glass windows, a state-of-the-art chapel, a historic dining room, as well as large wooden doors & windows. The historic beauty of the stone building combined with 18 acres of magnificent grounds has made the Monastery a true landmark of Western Massachusetts.

Landmark’s Monastery Heights assisted living in West Springfield is located in the middle of a suburban neighborhood primarily built in the 1930’s and 1940’s, after the monastery was constructed. The location provides a beautiful view to the east of the Connecticut River Valley.

Monastery Heights, as the name suggests, was originally a monastery and religious retreat location called Our Mother of Sorrows Monastery and Retreat Center. The building was a part of the Catholic religious society called the Passionist Order that first began in Lombardy, Italy in 1720 with Paul Francis Danei.

In 1922, Reverend Thomas Mary O’Leary asked the Passionist’s headquartered in Pittsburgh to move to western Massachusetts and establish a monastery in West Springfield. The move was agreed on and plans were drawn up in 1923 to build a property at the sight of a former farm.

The monastery was close to being an entirely self-sufficient village. The Passionist were also mindful of competing with local farmers and tried to use their excess produce to give to the needy.

However, the retreat witnessed declining attendance during the 1980’s and fewer and fewer students started to show up leaving much of the work to the aging group of fathers and brothers.

In 1993, the Passionist’s decided to close the retreat house and the monastery.

In 2001, the outreach center was converted by Landmark into an assisted living facility and memory care center in West Springfield. The building was officially listed on the National Register of Historic Places in 2002. 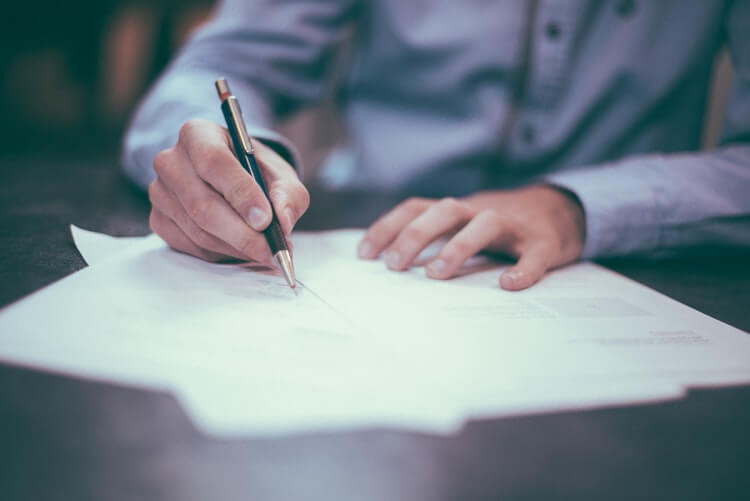 Turning 65? How to Sign Up for Medicare
Read More 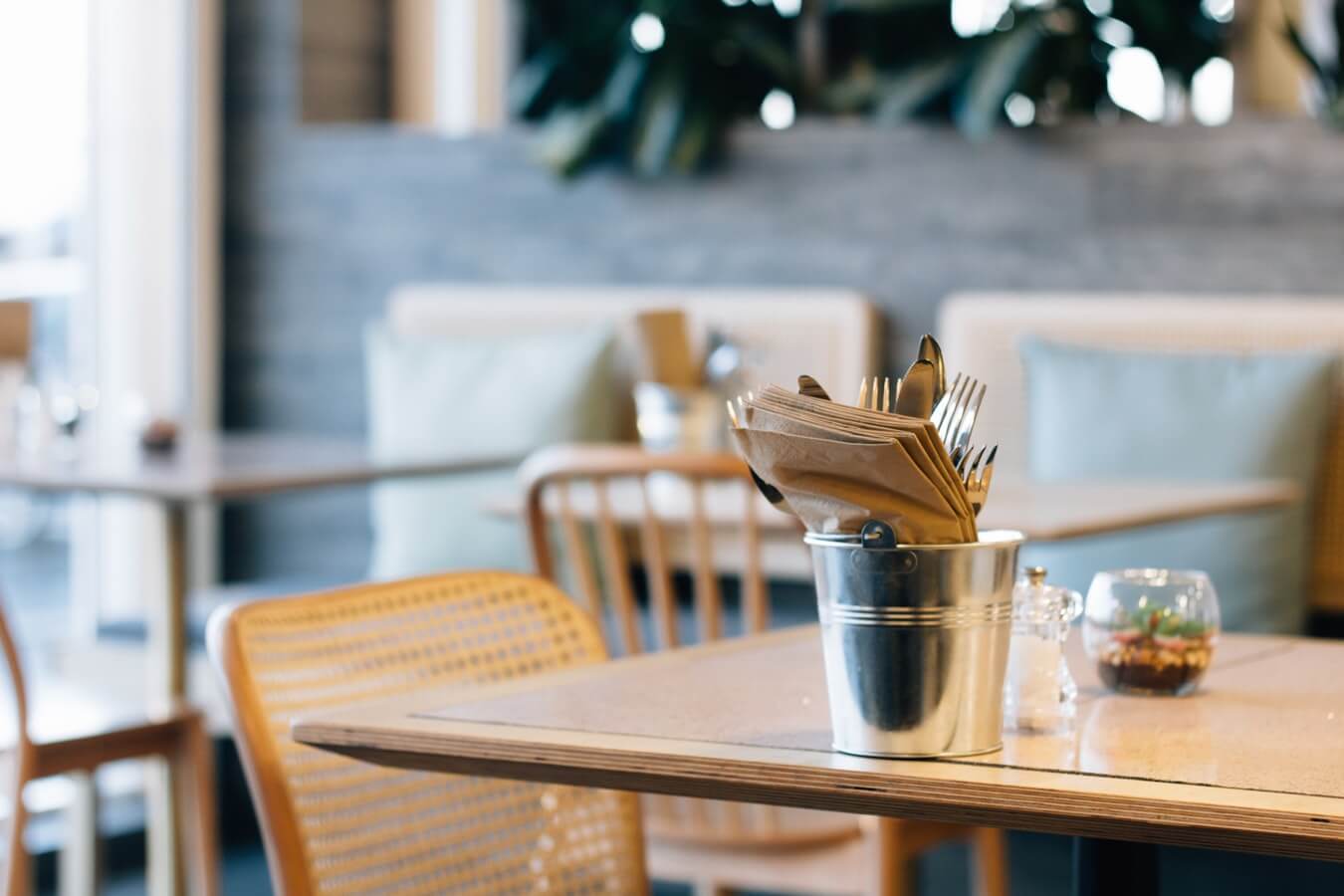 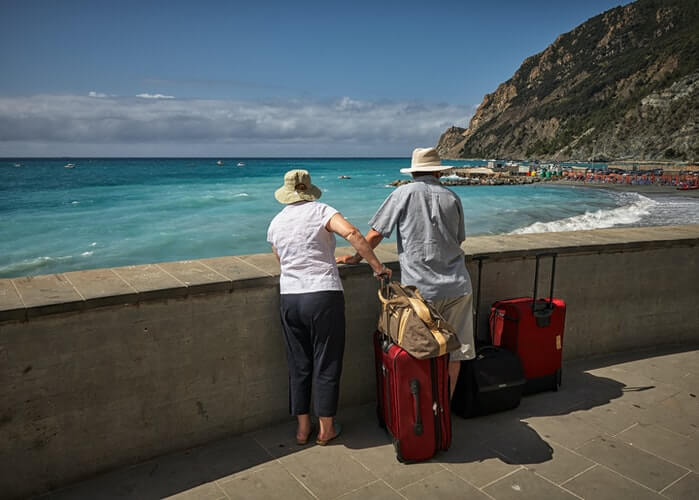 Ready for Retirement? How to Live Your Happiest Life
Read More