Landmark at Longwood is located at the Haskell House, the former Baptist School of Nursing, with much of the school’s original beauty preserved during restoration. Nestled on top of a hill, Landmark at Longwood offers spectacular views of Boston and direct access to numerous religious, cultural, medical, and historical amenities, including Fenway Park and the Boston Museum of Fine Arts.

What Is It Like Living At Landmark At Longwood

Landmark at Longwood is located at the Haskell House, the former Baptist School of Nursing in Boston, Massachusetts. Much of the school’s original beauty has been preserved during the restoration and renovation period. Situated on the New England Baptist Medical Campus, Landmark at Longwood offers our residents direct access to Boston’s famous Fenway Park, the renowned Boston Museum of Fine Arts, the stunning Olmstead Park, James P Kelleher Rose Garden, and many more beautiful sights to see. Nestled on top of a hill, Landmark at Longwood’s senior living community also offers spectacular views of the City of Boston and surrounding neighborhoods.

The core structure of the building was built in 1922 and designed by Edward Sears Read, a young architect and son of William T. Sears, a prominent architect in the New England area.

The New England Baptist School of Nursing was a beautiful, well-preserved brick campus designed in the Jacobethan-style of architecture. The nursing campus was expanded twice in 1931 and 1940.

At the height of its popularity, there were approximately 200 students enrolled, with a full-time faculty of 26.

After celebrating its 100 year anniversary, the school closed in 1996. The building was reopened again in the summer of 2002 by Landmark as an assisted living facility to help continue serving the community and provide senior care in a meaningful way. 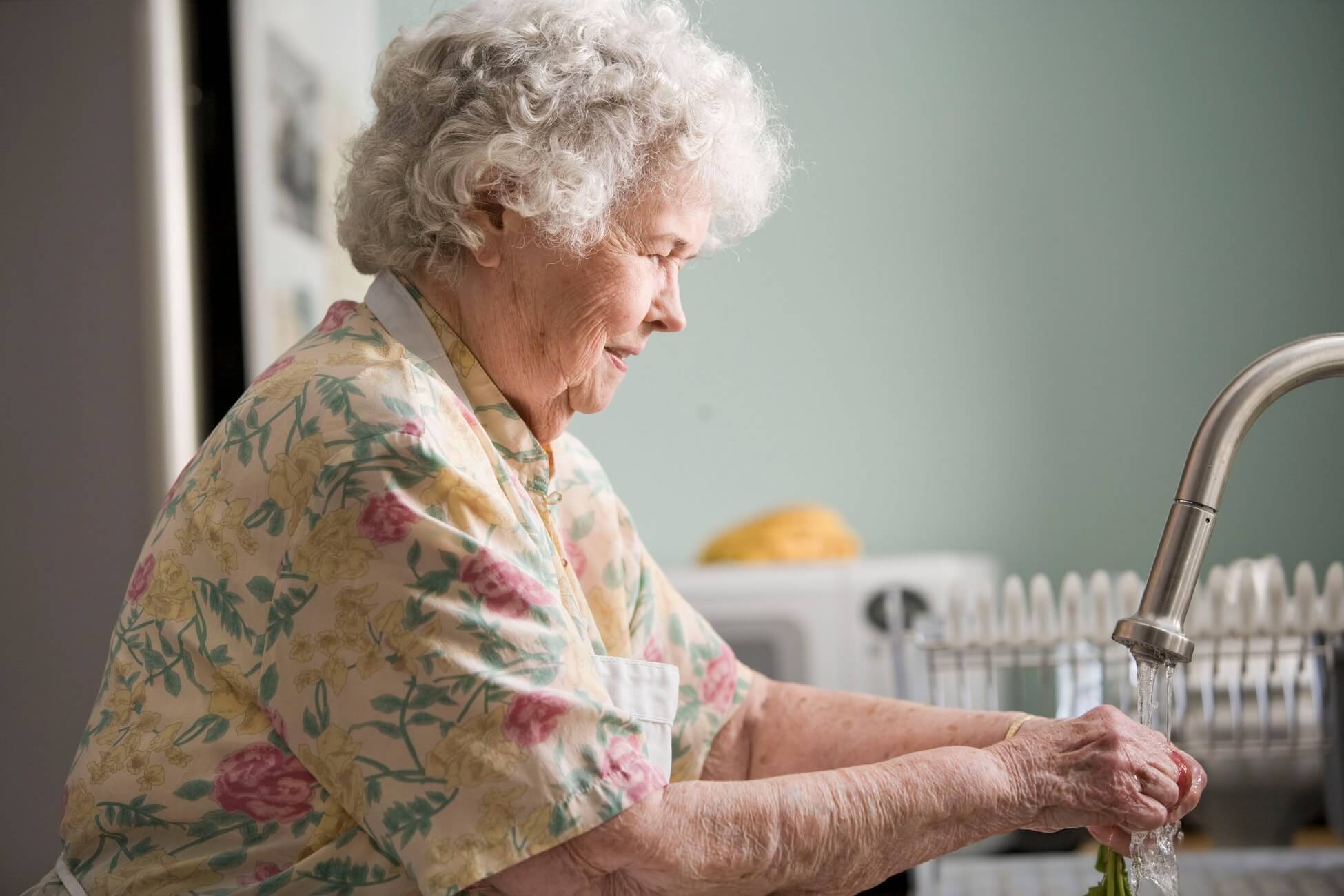 What To Look For In A Senior Living Community
Read More 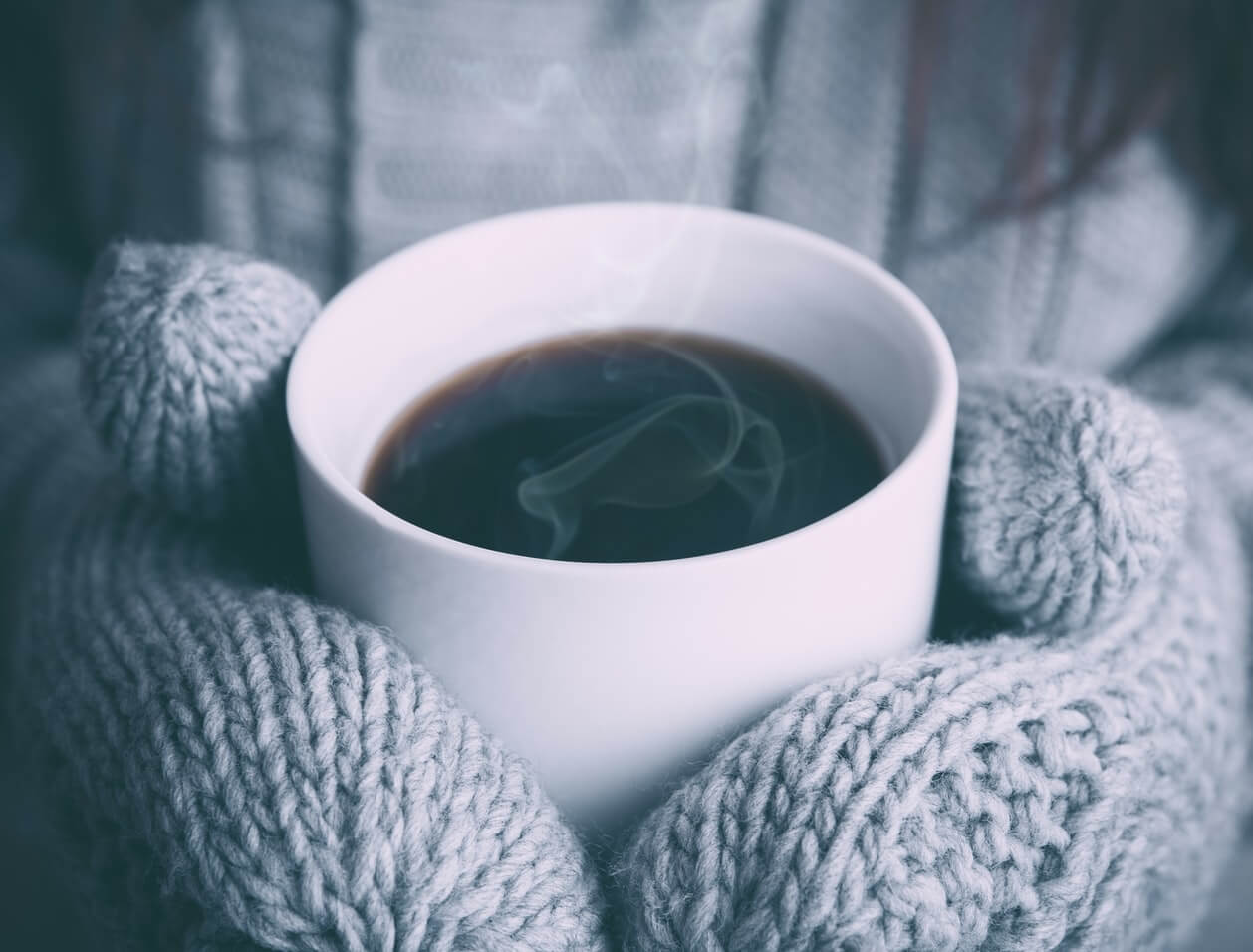